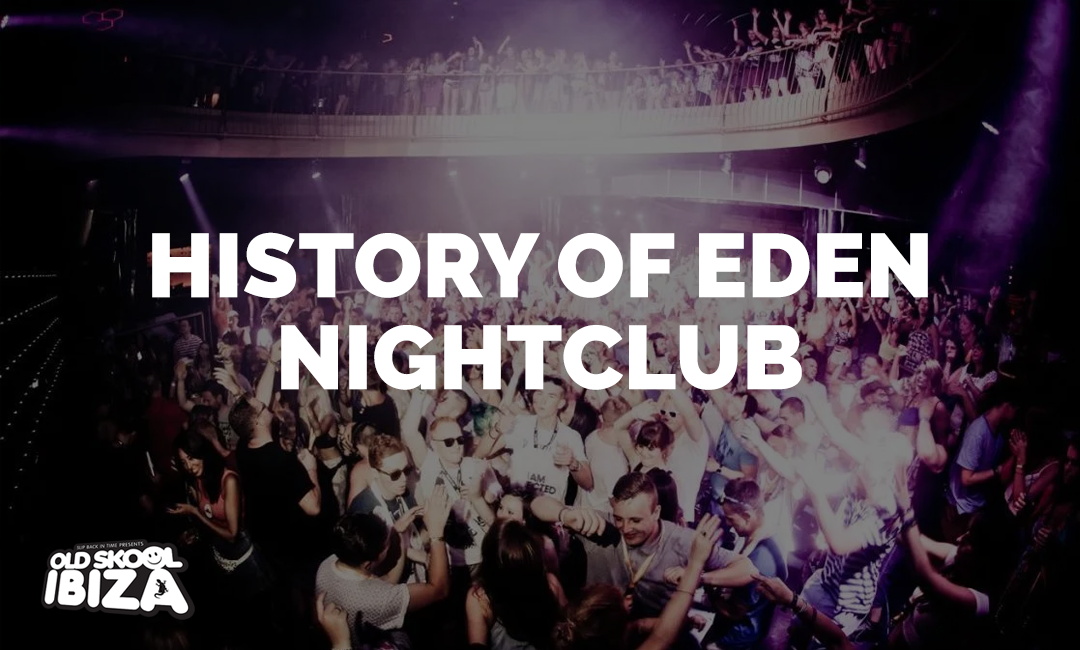 Eden is a paradise within paradise. Ever since it opened its gates to the clubbing public in 1999, Eden has been a major player in the Ibiza party circuit and it is still going strong today even through some pretty crazy chapters.

There’s something for every type of party-goer in Eden. Its ability to house a huge amount of party-goers lends much to its continuous success (on top of the big names that have played there, of course!) In Eden, Ibiza, you’ll find a whopping 13 bars, 2 floors, and 2 dedicated VIP areas all in one gigantic room, along with an independent access room called NeXt. It’s also home to a variety of insane parties that are visited by people from all over the world.

Much like its Biblical namesake, the music-filled high-octane Eden is paradise to a ton of people. Some of its huge past events and parties that you might be familiar with are Defected in the House, Faction, and Audio Rehab. A ton of its party-goers are fiercely loyal, attending Eden events yearly (and some lucky few, even weekly!)- and it’s fairly easy to see why. And to help celebrate its success today, we’re going to take a look back into the history of Eden nightclub.

As mentioned before, Eden was opened back in 1999, before the new millennium. What is now known as Eden, one of Ibiza’s biggest nightclubs used to be another club: Club Kaos. Club Kaos wasn’t meant to last, however, and from its wreckage emerged Eden.

In 2013, it would go through another transformation, receiving a complete renovation and new ownership under Dutch Michael van de Kuit that would eventually serve to reassert it in the attention of the public, which had been waning. Eden underwent a needed change in music policy and branding, moves that put Eden in the international spotlight, as well. This transformation was also largely responsible for attracting a ton of international DJs, with  several calling Eden “their most favourite club to play in Ibiza.”

Eden is no stranger to big names, either. Throughout its history, Eden in Ibiza has been the playground of many a talented and acclaimed DJ, both local and international, including Judge Jules, Groove Armada, Lisa Lashes, Tiesto, Luciano, Jo Mills, Disclosure, Sasha, Nick Warren,  Timo Maas, and Pete Tong. And on a night that’s garnered fame, it was also visited by mega pop star Lady Gaga.