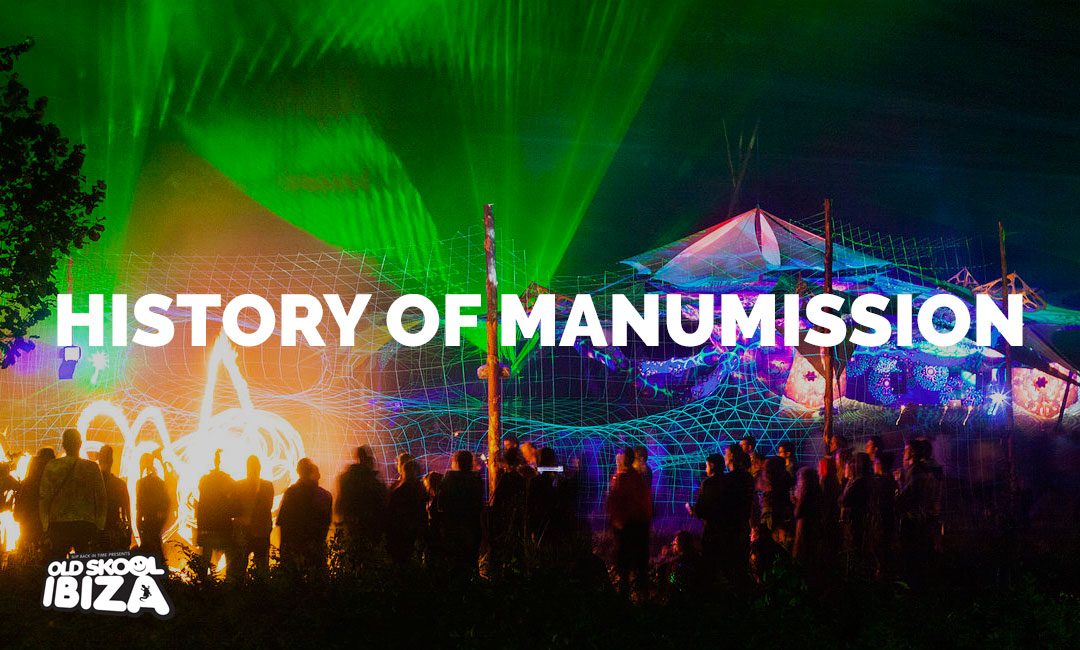 All parties must come to an end, but that doesn’t mean we can’t celebrate the memories they’ve left behind. Today’s focus is on Manumission, the brainchild of Mike and Claire Manumission and Andy McKay and what used to be a series of parties that were such a big part of the Ibiza scene.

But Manumission was more than just a bunch of huge parties – in fact, it was crucial to shaping the nightlife in Ibiza we know and love today. It’s gone down as something of a legend among old-school Ibiza goers, and it ran on for more than ten years before eventually coming to stop in 2009.

Its moniker originated from that same word, meaning “liberty from slavery”; and when droves of people escaped their day-to-day lives to party without a care and taking their roots and the original purpose of the club into account, why they chose that name became clear.

Manumission was first established by the McKay brothers (Mike Manumission and Andy McKay) at Club Equinox as a mixed gay party in 1993 in Manchester. It became one of the most prominent clubs in the Manchester clubbing scene.

Ultimately, the owners made the decision to move it to Ku Nightclub- which would later be known as “Privilege Nightclub,” a club I’m sure you’re all quite familiar with- Ibiza after gang warfare and knife violence became far too rampant.

After their move into Ibiza, the small team was initially allowed one room. Its rapidly booming popularity would later on break it out of that room and make it into one of the hottest parties in Ibiza, period.

Staying true to its name, Manumission was free from limits when it comes to live shows. Boundaries were broken down and events were sexually explicit, so much so that it was barely addressed, if at all, but authorities. Mischief abounded. The revelry was so intense, in fact, that the vice-consul  from Britain opted to resign from his post.

He would go on to call their behavior “degenerate and out-of-control,” because it was so out there.

But Manumission’s parties weren’t just about being “racy”, because partying in Manumission took on something of a theatrical quality. It was not unheard of to see  acrobats, stunts, and other such performances. What set it apart from the rest of the clubs at the time, which focused on just music and the usual raving back then, also earned it its place in the international scene.

It wasn’t long before the avant-garde nature of the parties became known throughout the globe. Hordes of party-goers from all corners of the planet would flock to Manumission to behold the spectacles you simply couldn’t find anywhere else on the island at the time.

Manumission night would later pack up and move again after rumored disagreements between the team and Privilege’s owners, and they would later settle down into Amnesia in 2007. This was a couple of years before the party ended in 2009.

Still, several unforgettable parties through the years have since branded Manumission as an unforgettable experience, and seasoned Ibiza party-goers still look back with fondness and awe.