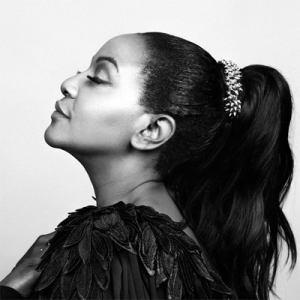 ‘I’m Gonna Get You’, entered the UK National charts at #17 and stayed in the top ten for 8 weeks. Overall sales were 300,000 and in other territories around the world sales have been over 2 million.

With the success of this track Angie was able to launch her professional career. She still performs live, and releases new dance choons every few months, either as a featured artiste or on more recent on projects she prefers to co-write.

Angie has appeared as a TV personality on many numerous prime time TV shows including ‘Good Morning’, ‘GMTV’, ‘The Lottery’, ‘Top of the Pops’, ‘Never mind the Buzzcocks’.