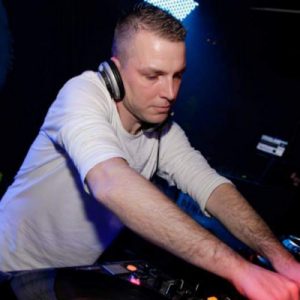 JC discovered his love for mixing back in 1993, when the music of the times was hardcore! Since then and over the years he has played many styles of music that include Old Skool Hardcore, Drum & Bass, Trance, House and Hard House, which has earned him a reputation of being one of the most versatile DJ’s on the scene.

With over 25 years experience on the decks and a professional career dating back to the 90’s, he certainly know’s how to rock a dancefloor!
Playing at some the biggest events in their scene, JC has graced the decks at Slammin Vinyl, Moondance, Raindance, Innovation, Breakin Science, Frantic & Tasty to name a few. He has played at legendary venues including Camden Palace, Ministry Of Sound, SE1, The Coronet and many others along his musical journey!