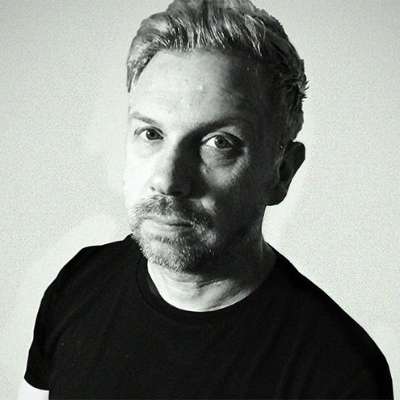 Dream Frequency – The Original Ravers! since 1990
“We come to bring the Party, to bring the Buzz. It’s all about the Music & House Family”

Dream Frequency are an English techno band, formed in Preston, Lancashire. One of the projects of the late 1980s, founded Ian Bland, with American singer Debbie Sharp they performed initially at local events in the English rave clubs such as Shelley’s.

Ian Bland has been a Professional Dance Music Producer for over 25 years. During that time, he has successfully produced tracks under various names including Dream Frequency, Dancing Divaz, Quake, Dejure and currently Dancing Divaz and Blandy. He has also been lucky enough to perform all over the world with Dream Frequency including an appearance on “Top of the Pops”. His work is varied and includes music used in T.V commercials and film sound tracks. 4 of his tracks were featured in 1999 cult film Human Traffic.

Ian runs and owns cutting edge House Label MAISON RECORDS and currently producing genres across a broad musical spectrum for many top DJ’s and high-profile clients.  In addition to his freelance work as a Dance Music Producer, he produces for many of the artists signed to Maison Records.