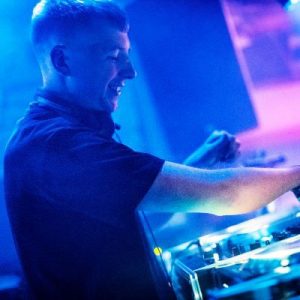 Matty Robbo has made a name for himself over the past couple of years from his versatile and unique mixing style with clever use of accapellas. The 23 year old Burnley DJ has played multiple venues across the North West including Rejuvenation, Drop The Beat and Beatherder festival twice where he played his biggest gig to date in the Fortress this year. Two years ago he beat 120 DJ’s to be crowned Mix Factor champion in Ibiza. He now holds a residency with Slip Back In Time and has played some of Ibizas most iconic venues including Eden, Benimussa Park, Es Paradis, Itaca and more. He is set to play the main stage on a huge line up this summer for Retro In The Park with the likes of Roger Sanchez, Graeme Park, Tall Paul and Paul Taylor.