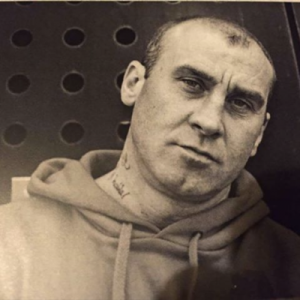 DJ Swifty Habla is an original old skool raver from way back in the early days of 88′. He played quite a few parties back then but was more into the raving side at that time – he certainly wasn’t alone.

Swifty’s continued interest in dance music saw him start his vinyl collection. He actually started playing out on the House & Garage scene when it first hit London and Essex.

He then later, started playing a bit of old skool, after its resurgence in 2010.
Playing for events such as Labrynth, Raindance, FANTAZIA, Dreamcape and many more events across the UK.

He won the Best Breakthrough Old Skool DJ award for EHM in 2013 and has also played on many underground radio stations playing many genres of music from Old Skool 88-95 to House, breaks and upfront Jungle.

“I’m looking forward to playing & meeting loads of you at Slip Back In Time / Old Skool Ibiza in May! Hablaaaaaaaa”