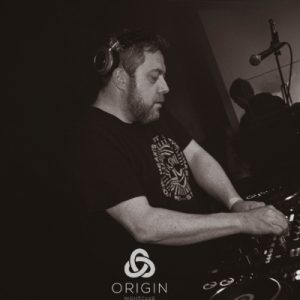 Like most of the late 80’s DJs from around the UK, Ray began his musical journey at an early age, fueled by his Fathers (a local musician) love for the Big Band and Jazz sounds.

This year sees Ray in his 30th year of spinning tunes to the dance floors of clubs not only on Ireland and much further afield. Still taking in his prerogative of “Just Make People Dance” paramount.

Xray is not afraid to float between styles from Classic House of all sub genres right up to banging Hard, Trance, Hardcore and everything in between.
“if it’s good its good”.